This video explains the implications of bail, its history, and how it works. It further presents the consequences of failure to post bail and the significance of a bail bond company in helping one who cannot afford to post bail. Bail comes up when someone is arrested and charged with a crime.

Paying bail allows one to go home while awaiting the case’s outcome. The defendant might be free, but the process isn’t over yet. If you had to pay bail, the judge may impose conditions for your release and dictate your behavior while you’re out of jail. You still need to attend court on the specified day and time. If you fail to do so, a judge will issue a bench warrant for your arrest, and the court may impose additional fines or penalties.

Bail amounts depend on an individual’s income and ability to pay. If you can’t post the total amount of your bail, you may arrange for a bail bond company to post it for a fee. Once the bail bond company has posted bail for you, they will access your court date information to keep track of your trial schedule. 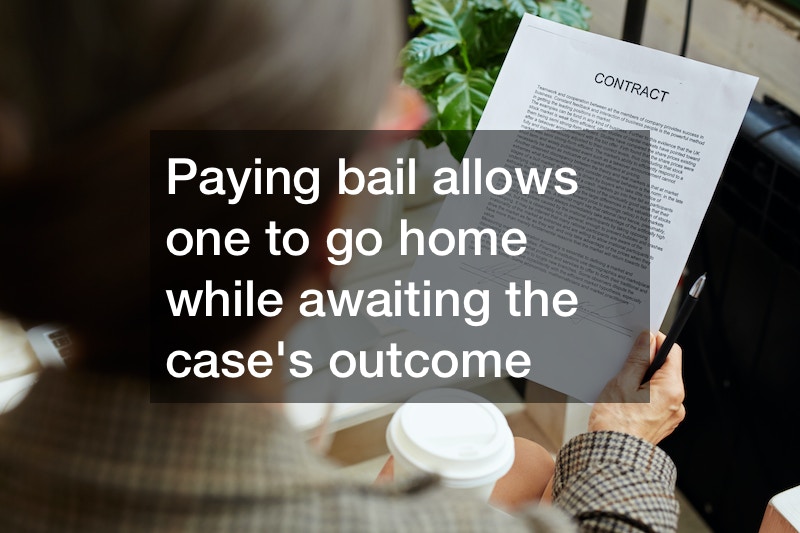 Many questions surround the subject of attorneys. Most people don’t understand when or how they should seek their services. Anyone in such a position should check out the YouTube video When To Hire An Attorney. It has some crucial information END_OF_DOCUMENT_TOKEN_TO_BE_REPLACED