In this video, you will learn how bail bonds companies make money. After an arrest, the individual waits in jail until their bail hearing. At the hearing, the judge set the bail amount to be paid.

If they cannot afford it, they must sit in jail until their court date. However, they can hire a bail agent to assist them with their issue. A good amount of information regarding the inmate must be communicated to the bail agent.

The bail agent essentially covers the bail for that individual. Bail Bonds companies make their money by charging a substantial amount of interest on the amount covered. It tends to be around 10-15% of the amount paid. That number can fluctuate however depending on the circumstances of the crime and location. For example, if you have a $5,000 bail set and the company charges 15%, you will have to pay the bail agent $750 that is nonrefundable. Considering the number of people who use this service, these companies bring in substantial amounts of money. 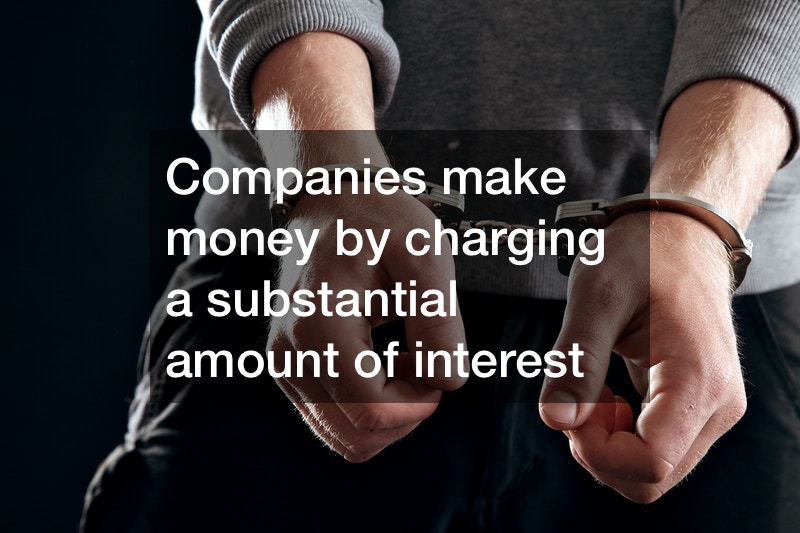