Most people who are arrested will see a judge shortly after in order to have a bail hearing. At this bail hearing, the judge will choose an amount of money that you will have to put up in bail to get out of jail. That amount will be held by the court until the person’s court date for the charges. The amount of bail will have to do with how secure the judge feels that the person will come back for court.

The cash bail may be thousands of dollars, and this can be difficult to come up with. After the bail has been placed in full, the arrested person can be set free from jail.

After the court case is finished, the person who put their money up for bail will get it back. If you don’t have the money to place bail, you can buy an insurance bond. This is done by putting something up for collateral.

To get an insurance bond, you will go to a bail bondsman. They place the bond so that the court has reason to believe that the arrested person will be back when it’s time for their court date. 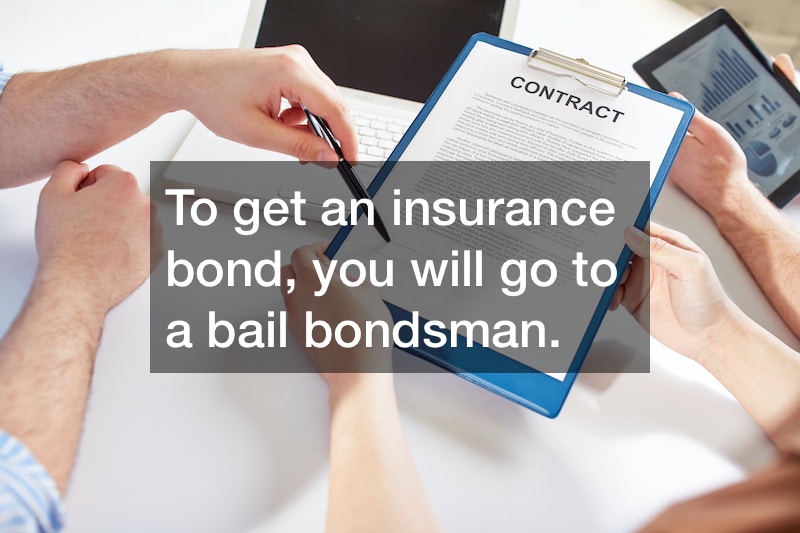