When it comes to family court, someone could be dealing with anything from custody issues to legal separation. Did you know that in February 2020, over 2,500 exonerations were declared in the National Registry of exonerations? If you are going through a child custody battle it is important to consider these key things that could hinder you from beating your case.

Divorce attorneys know firsthand about the mistakes people make time and time again, and they want to give you advice on how to avoid those mistakes. So, let’s get into it!

First things first, the most common mistake people make is not allowing the other party to see the children. Unless you have a valid reason for this, a judge is not going to favor a parent who isn’t fostering the parent-child relationship.

Another huge mistake someone can make is talking negatively about the other parent to the children. The reason for this is it can end up in court as evidence and also damage the children’s spirits. Saying nothing is the best thing someone can do to ensure a successful custody case. 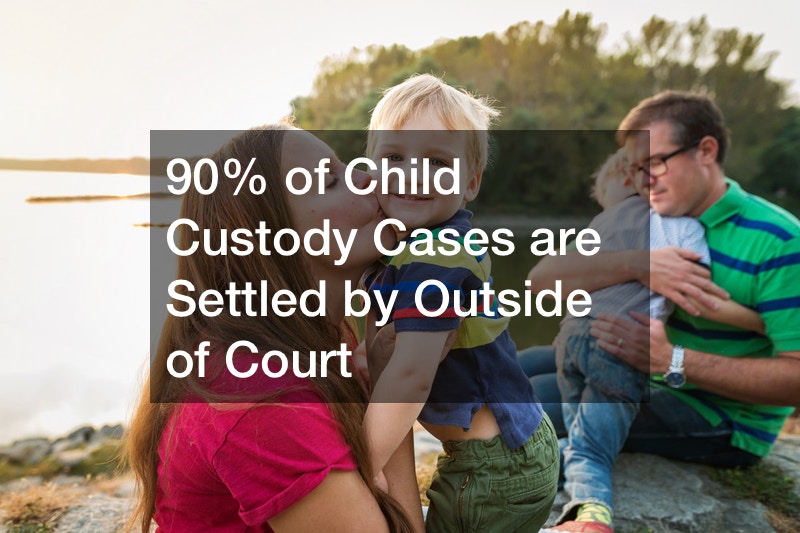